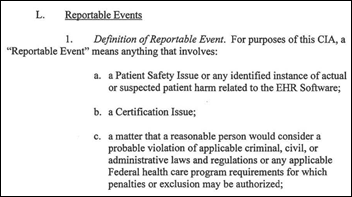 HHS OIG fines EClinicalWorks $132,500 for failing to file timely reports of patient safety-related software issues as required by the Corporate Integrity Agreement it signed in May 2017 as part of its $155 million False Claims Act settlement.

From Not KLAS-sy: “Re: KLAS. A former executive recently took a job with one of its high-scoring vendors that financial supports KLAS’s work. Sounds fishy.” I don’t see any harm on that and I don’t think it reflects negatively on KLAS or the vendor. I don’t know who you’re referring to specifically, but if that person had a lot of healthcare IT experience, it’s not unreasonable that they would remain in the industry and end up working for a high-achieving vendor when they were ready to move on. I doubt there’s any pay-for-play at work here if that’s what you are suggesting – if that were the case, the vendor would be better off leaving that person as a KLAS insider instead of hiring them. Regardless, check back in a year, and if the vendor has dropped out of frontrunner status, then maybe you were right.

A reader desperate for all-too-rare good news suggested this question about bosses showing humanity (which might be all-too-rare as well since I’ve received few responses.) I remember when I was fresh out school and running a hospital department and one of my employees died unexpectedly in a biking accident. The associate CEO I reported to insisted that the two of us take the six-hour drive to the employee’s home town to attend his funeral, with the hospital quietly footing the travel bill. The employee’s family members were amazed to see us there and were touched that we had traveled so far. 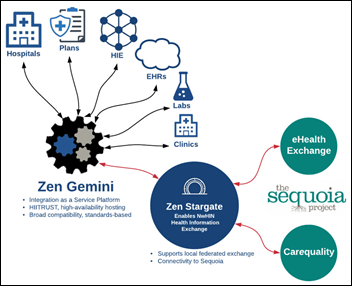 Welcome to new HIStalk Gold Sponsor Zen Healthcare IT. The Costa Mesa, CA-based interoperability technology and consulting company offers its Gemini Integration-as-a-Service platform that allows healthcare organizations to outsource their interoperability challenges or just use the company’s enterprise architecture. Gemini is the fastest, most affordable way for healthcare organizations to achieve connectivity between systems and exchange partners, whether it’s one interface or thousands. The company also offers the Stargate IHE on-ramp to Carequality and EHealth Exchange and a FHIR-based clinical data repository.  Its consulting service helps design, deploy, and support use-case driven healthcare integrations. Thanks to Zen Healthcare IT for supporting HIStalk.

Athenahealth reports Q2 results: revenue up 10 percent, adjusted EPS $1.08 vs. $0.51 (both based on a new revenue recognition standard), beating earnings estimates but falling short on revenue. From the earnings call:

Teladoc will change its name to Teladoc Health. 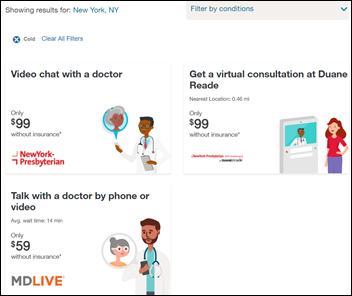 Walgreens launches Find Care Now, a marketplace on its website and app that lists alternatives for ED visits — with cash prices  — as provided by Walgreens and its partners, which include several major health systems. 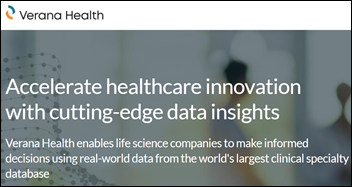 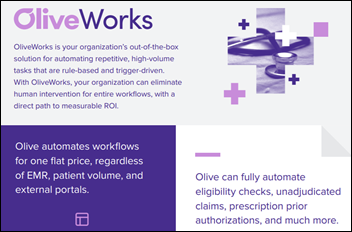 Former GE Chairman and CEO Jeff Immelt bet the farm on GE Digital’s “digital industrial” and Internet of Things services before he was shown the door, but now the company is shopping for a buyer of part of that money-losing business.

Bloomberg notes that little-known people sometimes become fabulously wealthy, even billionaires, after helping relatives and friends with their tech startups. The parents of Amazon’s Jeff Bezos helped him out with $250,000 in 1995, with those shares now worth up to $30 billion, while the $10,000 his brother and sister provided in 1996 gave them shares now worth $640 million each. 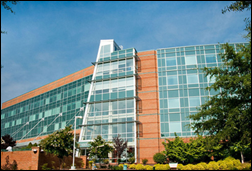 Mary Washington Healthcare (VA) went live June 2 on Epic, hopefully inspiring the health system to create a new “Hamilton”-themed video as it did when announcing Epic as its choice and when calling out its planned go-live.

Virginia Governor Ralph Northam announces that all 129 of the state’s hospitals are live on Collective Health’s network, allowing emergency medical services personnel to access patient information and to display integrated information from the state’s PDMP database and advance directive registry.

Galway Clinic goes live on Meditech Expanse, the first hospital in Ireland or the UK to do so.

Specialty physicians are complaining about a proposed Medicare change that would pay them a flat fee per patient visit, warning that not being paid more for seeing more complex patients will hurt their incomes, steer medical students away from specialties like rheumatology, shorten visits that would then require follow-up care, or give specialists incentive to cherry-pick just the healthier patients or to stop accepting Medicare entirely. Doctors would have the option to tack on a $67 Medicare bill for more complex visits, which you can bet will be a popular option as, once again, trying to cut healthcare costs means reducing someone’s income and they’ll fight it however possible. 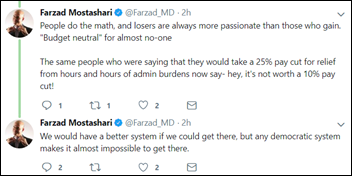 Farzad posts a wise comment about the proposed flat fee rule and the political issues that stand in the way of reducing healthcare costs.

Blue Springs Family Care (MO) notifies patients that its EHR was penetrated in a ransomware attack, saying that as a result, it has implemented a new firewall and intrusion detection system and also replaced its EHR with one that encrypts patient data (Jenn contacted the practice, which told her they are moving from E-MDs to EClinicalWorks).

Ancestry.com and 23andMed will provide consumers with a separate consent form to convey their permission for their genetic information to be shared with third parties.

AMA Wire interviews a Regenstrief scientist who lists three reasons that EHRs are hard to use even for digital natives: (a) mobile devices can’t display enough information, so PCs are still the norm; (b) most EHRs were designed in the last century before mobile devices became ubiquitous; and (c) the EHR paradigm is that users look up what they need to know, unlike smart search and voice-powered systems that anticipate user need. 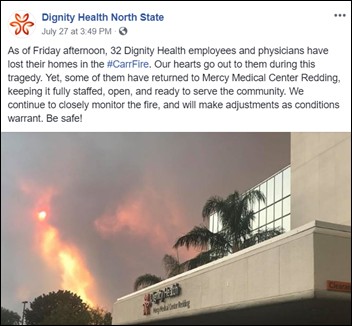 Forty physicians and employees of Dignity Health (CA) who lost their homes in the Carr wildfire are still showing up to work as scheduled.

A new study by the Nation Association of Insurance Companies finds that insurers that sell short-term policies (aka, exclusion-filled “junk” insurance as touted by the White House) pay out just 44 percent in claims versus the ACA-required 80 percent Medical Loss Ratio, meaning those plans generate far higher profits in sticking patients with more of the bills.

An Indiana teen becomes the latest of several hospitalized victims of the Hot Water Challenge, in which YouTube videos dare kids to pour boiling water on an unsuspecting friend or to drink boiling water through a straw.