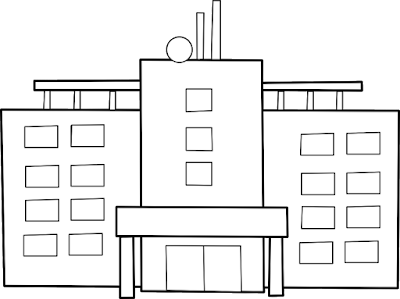 Who thinks that lowering healthcare costs and improving outcomes is all about naming and ‘brand?”

I don’t. But that’s just my opinion. So I asked a few associates of mine what they thought. Here’s how one healthcare executive responded about the idea of spending $100M on re-branding:

It’s going to piss off a bunch of people and businesses, as Partners owns most every major community hospital around Boston: The 5-hospital system on the North Shore (Salem, Lynn, Union, North Shore Children’s, Spaulding), Newton Wellesley, South Shore, and others. Those hospitals are not Mass General nor Brigham and Women’s and are going to be killed with the rebranding!

I would be a bit surprised if those communities don’t sue over the name change! And it’s crazy to put a Mass General Brigham name on those hospitals. Having a baby at Newton Wellesley probably costs 1/2 to 1/3 of what it does at Mass General and is much more convenient for a normal birth.

Besides the huge amount of cash that some “Branding Experts” just made, who else do you think will benefit from this re-branding effort?